The French Lop is a very popular breed of rabbit. The French Lop Rabbit was first breed in France around 1850 and established in France as a rabbit for meat during the mid-19th century. It is believed to have been produced by crossing two existing breeds, the English Lop and the Butterfly Rabbit of France. 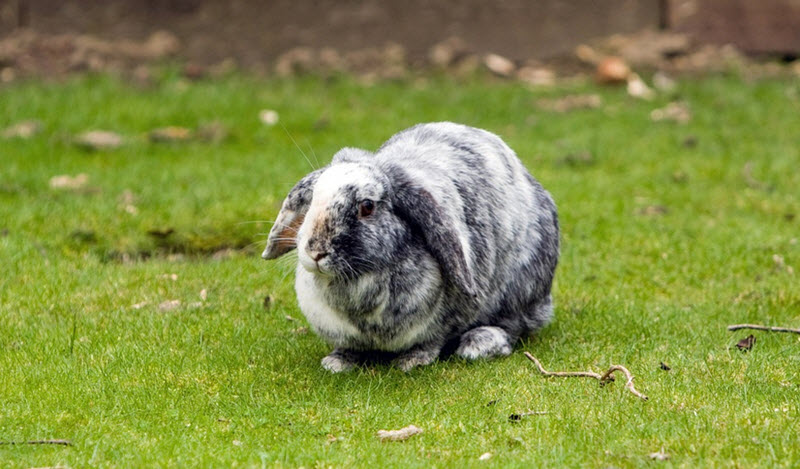 The French Lop is a very large rabbit, typically weighing around 10-15 pounds, they don’t have a maximum weight in the show standard. They are a very friendly breed that will act more like a dog then a rabbit. They start breeding at a young age. Usually 9 months and produce very large litters. They can give birth to up to 12 bunnies.

They are a hardy breed and can be kept outdoors provided that they have protection from rain and snow.