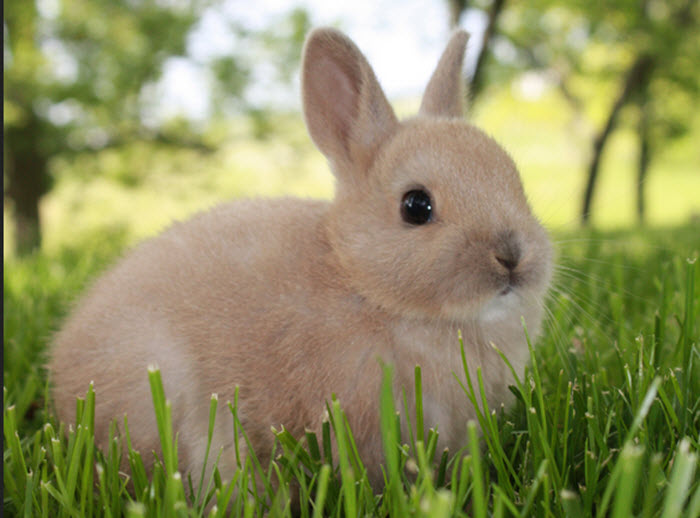 The Netherland Dwarf’s head and eyes are disproportionately large with respect to its short-coupled and cobby body. Its ears are notably short and carried high on the head and its face is rounded. They retain an infantile appearance even into adulthood.